Our customer F. X. MEILLER relies on dataglobal CS for the optimization and digitization of its business processes, via the digital file and beyond. With innovative solution approaches, dataglobal not only consolidates the existing infrastructure, but also makes MEILLER fit for the digital requirements of tomorrow with dataglobal CS. 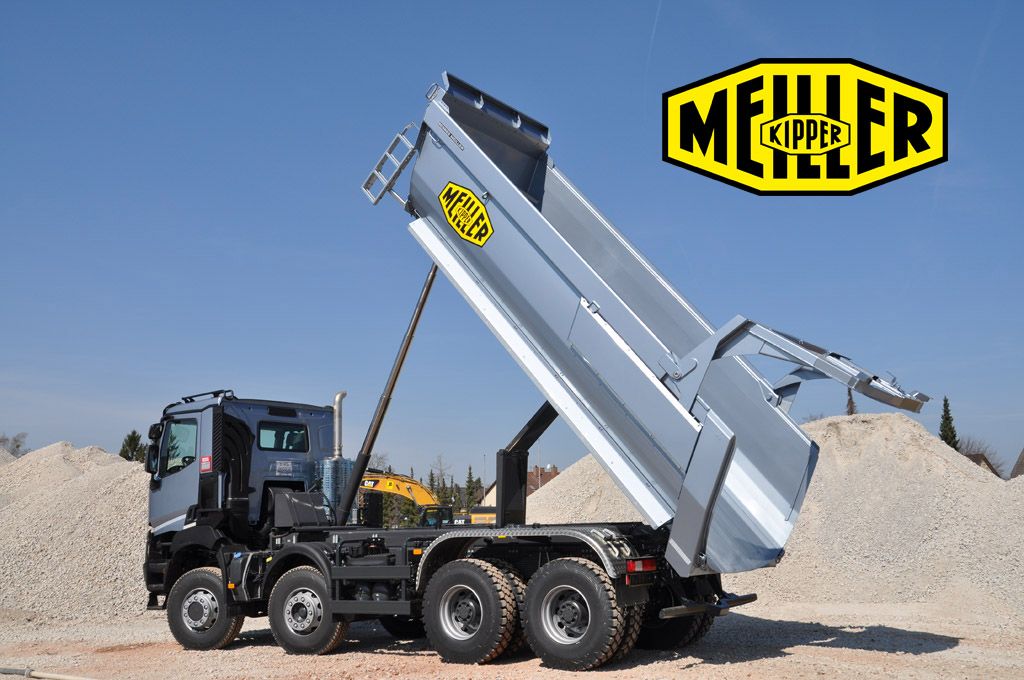 The Munich-based company Franz Xaver Meiller Fahrzeug- und Maschinenfabrik – GmbH & Co. KG developed from a blacksmith’s shop into the globally active MEILLER Group. Now a global player, the family business MEILLER has been writing a success story since 1850. Characterized by continuous growth, MEILLER steadily expanded its range of services and expertise and, as a system supplier, developed to become the market leader in the construction, waste disposal and commercial vehicle industries. Close cooperation between MEILLER and all major vehicle manufacturers ensures optimum interaction between vehicle chassis and body. This is made possible by state-of-the-art data transfers in technology and logistics, which enable short reaction times in exchange with HGV manufacturers. 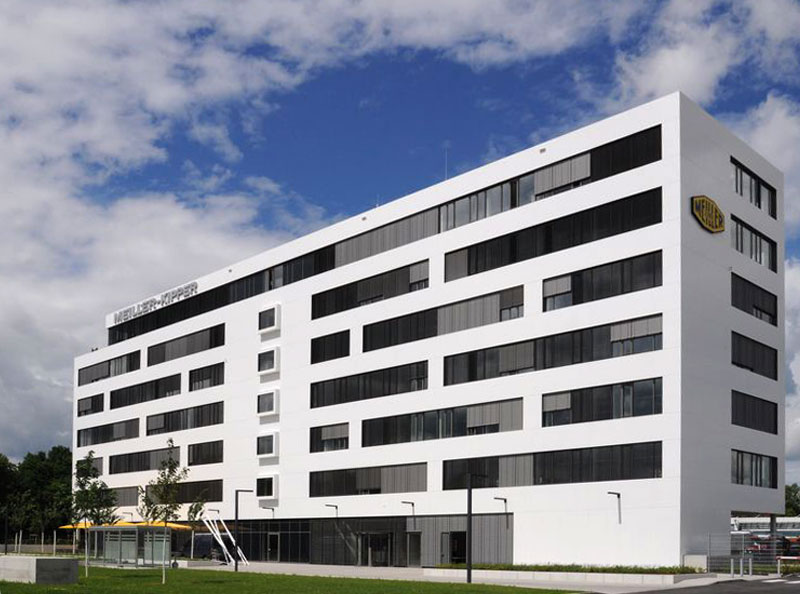 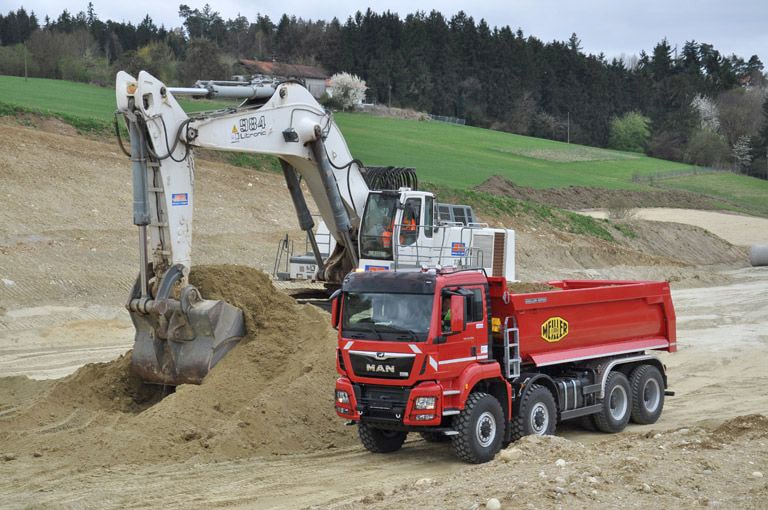 Just the beginning: Consolidation project for the archive solutions

In late 2015, the MEILLER Group’s IT department was faced with the question of how to efficiently expand the declining storage space for the archiving systems used for email and SAP applications. During the analysis of the overall situation, it became clear that the consolidation of the storage systems was obviously only a partial aspect of the actual problem. There was a high level of dissatisfaction in the specialist departments with the functional scope of the email and SAP archiving solutions used at that time. In addition to missing features, high operating costs and the associated maintenance costs for two separate archive systems were criticized. Against this background, dataglobal consultants proposed to introduce a company-wide, economically attractive and future-oriented overall solution, which in addition to a modern archive solution also meets the increasing requirements in the course of the digital transformation. In cooperation with DELL, a long-standing partner of dataglobal in the infrastructure sector, a solution tailored to MEILLER was implemented.

“The corporate-wide archiving originally planned under purely compliance and infrastructure aspects has meanwhile become an essential foundation for the optimization and digitalization of MEILLER’s business processes.”

Introduction of dataglobal CS as a central solution for content services, digital workplace and archiving

The requirements of the MEILLER Group were summarized conceptually and implemented accordingly. The cost-intensive archiving silos were replaced by …

You can find all further information in our user report: 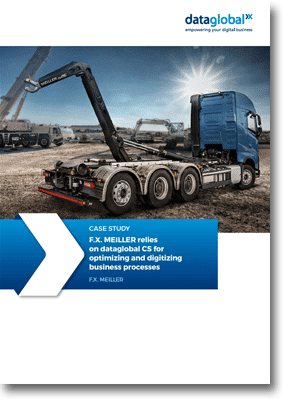 Download the F. X. MEILLER user report as a PDF

We would be pleased to present further exemplary dataglobal CS solutions for our enthusiastic customers. You can find out more in advance >>> here.

What individual benefits do we offer you?

In an initial personal meeting at your location or as part of a webinar, we can very quickly show you some convincing solutions and their added value for you. You are also welcome to invite decision-makers from other involved departments!

In the further course of the process, we will work with you to determine the customized solution for you in an innovative and creative process. Please arrange an appointment with us, we look forward to your challenges! 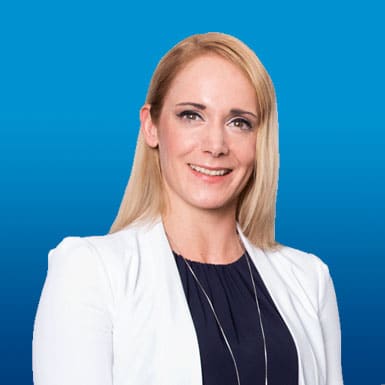 Now find out how you can implement your digital file with dataglobal CS. Talk to us now and request your individual live demo for free!