We have been supporting Laurents Hörr as a sponsoring partner in the development of his career since 2018. The young motor sports enthusiast from Stuttgart is a promising junior talent in international motor sports, and, true to his motto “faster to the top”, he has been rapidly rising closer to the top each year. Once again, we can be very proud, because after his title win at the Le Mans Cup in 2019, Laurents has been writing history in the 2020 season as the first driver of this series to defend his championship title.

They managed to do so despite a less than perfect start. Due to personal reasons, Jean Glorieux, Hörr’s long-time teammate, had been unable to travel to Portugal. So the team had to find a replacement overnight, and chose Wolfgang Triller, Hörr’s co-pilot from the European Le Mans Series.

The race in Portugal got highly dramatic, with numerous yellow flags and safety car phases mixing up the field. Triller, who had intermittently fallen back to 11th place, traded positions with Laurents Hörr at half-time, putting him in 8th position. During the remainder of the race, Hörr left no doubts about his determination to place, and finished 3rd, securing his championship title.

“I am overjoyed. My team did a fantastic job. Unfortunately, Jean was unable to participate, and he deserves a lot of recognition for our success. Thank you to Wolfgang Tiller, who jumped in and kept us racing,” said Laurents Hörr right after the race on Saturday.

On Sunday, however, the European Le Mans Series was less successful for Hörr and his two teammates, François Kirmann and Wolfgang Triller. Although Hörr was able to claim a sensational starting position 2, after 15 minutes, the 4-hour race was already over. Another vehicle rear-ended the DKR-LMP3, and the team had to replace a large part of the vehicle’s rear at the pit stop. As a result, the team fell behind 10 minutes, which it was unable to recover. At the end, the team placed 10th, and ranked 9th in the championship.

All of us at dataglobal are crossing our fingers for the next season and for his career, and we look forward to our continuing partnership! 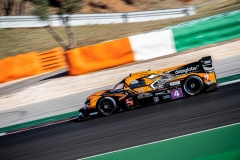 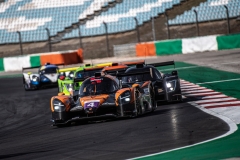 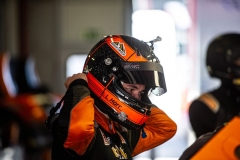 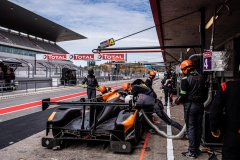 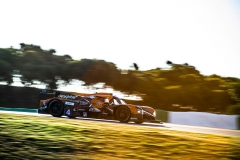 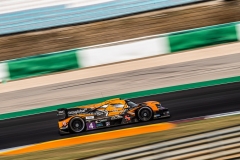 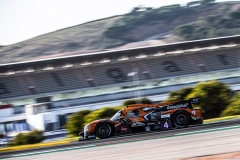 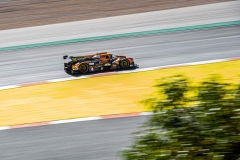 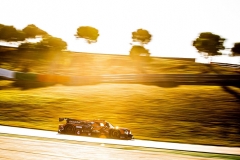 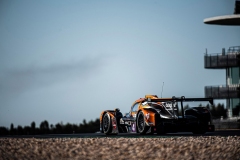 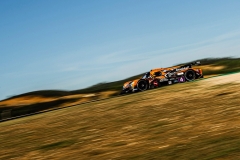 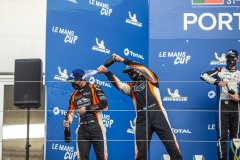 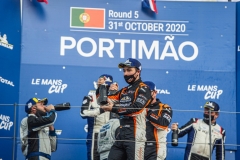 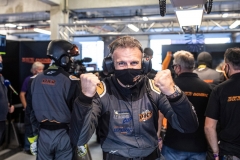 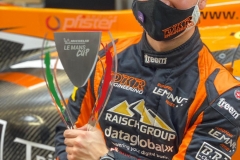 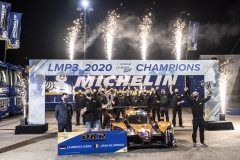 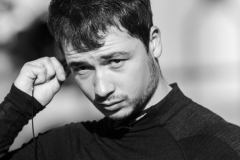