dataglobal with Laurents Hörr once again in the fast lane

The young man from Stuttgart, whom we started supporting as our marketing and sponsor partner in 2018, made history in the international long distance race. Under the slogan “dataglobal gibt Vollgas” (dataglobal puts the pedal to the metal), we have been an enthusiastic sponsor of Laurents Hörr since the 2018 season because he is one of the greatest German young talents in international motorsport. It is only his second year, but Laurents Hörr and his team DKR Engineering relegated his competitors to the fringe in the highly competitive class of LMP3 prototypes in the Michelin Le Mans Cup.

In his first year, this young man from Stuttgart debuted after numerous successes in kart and formula racing as well as in the challenging endurance racing series Michelin Le Mans Cup, calling quite a bit of attention to himself in the process with his spectacular exploits. Numerous best lap times, pole positions and leading lap positions signified Laurents’ enormous potential. Despite several avoidable mishaps of his team at the time, he still managed to rank 7th out of a total of 50 competitors in the 2018 Championship.

In 2019, Laurents Hörr’s career really started to take off. With our support, he switched to the successful team DKR Engineering, which had already won titles in the 2017 and 2018 Michelin Le Mans Cup. Together with his new French teammate François Kirmann, they had an extremely successful season. When all was said and done, he reached the crowning achievement of his career to date with the championship title after the six races in Le Castellet, Monza, Le Mans, Barcelona, Spa-Francorchamps and Portimão!

The next logical step is now to move up a “league” in 2020 and compete in the European Le Mans Series (ELMS) for the European championship in this endurance racing series. We remain on board as sponsor and look forward to tackling this new challenge together with Laurents Hörr and his team DKR Engineering.

The expected racing dates for the 2020 ELMS are as follows (postponements due to the coronavirus crisis, as of 04/08/20):

You can bet on it that we will once again be on site with a team of supporters made up of partners and customers for one of the races – we are so looking forward to it! Take a look at these reports from Spa 2018 and Monza 2019 to get an inside look at what it’s like to participate in these events.

Breaking news: Laurents Hörr has achieved yet another major step in his career. The extremely successful private team Project 1 Motorsport has signed him as a driver for the remaining championship season of FIA WEC. Together with renowned teammates Egidio Perfetti and Matteo Cairoli, he will be piloting a Porsche 911 RSR in the GTE AM class.

His first joint race has already been a resounding success. The newly formed team raced the Porsche with starting number 56 and won podium position 3 in the hotly contested, 6-hour race in Austin, Texas, which was the best position that this team achieved in the entire 2019/2020 series. We say: Congratulations Laurents on your performance – especially, for the fact that Laurents had never sat in this kind of vehicle before. He was only able to train in a simulator!

The additional racing dates for the 2020 WEC are as follows (postponements due to the coronavirus crisis, as of 04/08/20): 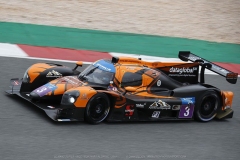 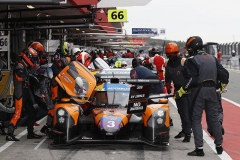 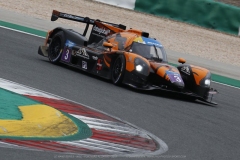 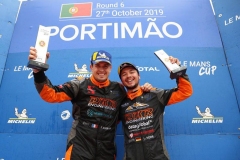 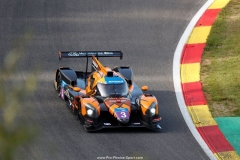 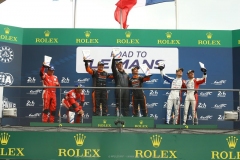 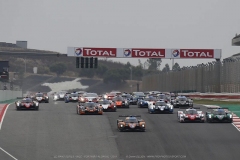 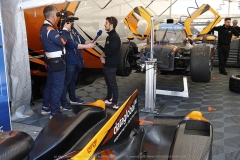 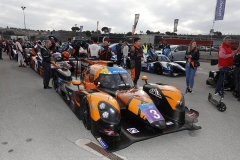 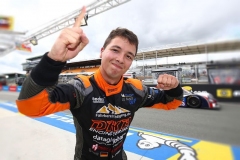 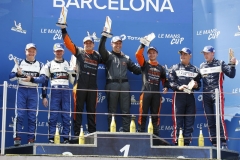 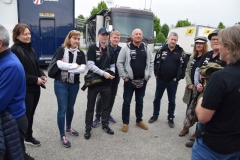 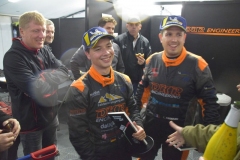 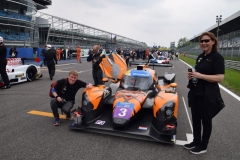 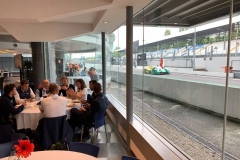 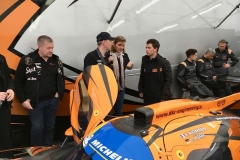