Tough but fair competition, exciting races and bright sunshine were all on offer for fans and competitors alike at this year’s meeting of the European motocross elite on 10 and 11 August in the Swabian town of Gaildorf.

Over the weekend, a total of around 16,000 visitors streamed onto the “Wacht”, the traditional natural route just outside Gaildorf, to watch the first heats, qualifications and races in the ADAC MX Masters, ADAC MX Youngster Cup, ADAX MX Junior Cup 125 and ADAC MX Junior Cup 85 classes.

Anyone visiting over the weekend would have been treated to real action-packed, top-class sport. The field of riders in the ADAC MX Masters European premiere class was even joined by a few guest starters from the motocross world championships, such as the outstanding Jeremy Sweener. The young rider from Switzerland is currently second in the world rankings, and was able to confidently win two races at the Masters event in Gaildorf.

Once again, as in previous years, dataglobal GmbH was among the proud sponsors of the event. “As a company that is deeply rooted in the region, it is a matter of personal importance for us to support this unique event,” explained Wolfgang Munz, CEO and owner of dataglobal. “Here on the track, dynamism, fairness and peak performance are values that play a vital role, and which are also our guiding principle in our company. I can see so many parallels,” he adds.

It was also Wolfgang Munz, on behalf of dataglobal GmbH, who presented the well-earned prizes to the winning riders at some of the award ceremonies.

Customers and partners of dataglobal GmbH who want to experience this unique event for themselves by the motocross track can already register for the event in 2020! Just send an email to Ulrike.Bayer@dataglobal.com.

In the picture below: Wolfgang Munz presents a cup to the rider who came third overall over the weekend, Dennis Ullrich, a member of the German national team. 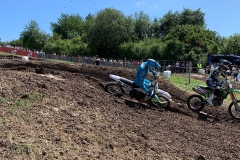 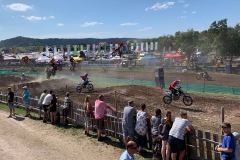 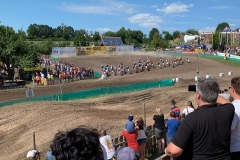 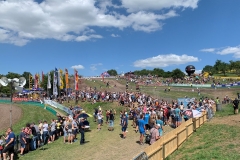 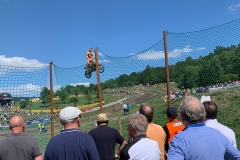 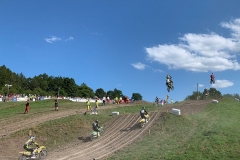 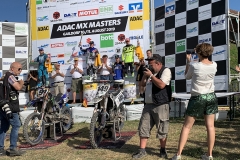